The earless monitor lizard Lanthanotus borneensis was described scientifically by Franz Steindachner, a well-known Austrian zoologist (1834-1919) from Vienna in 1877.

Profound knowledge about the life conditions or keeping of the earless monitor lizard had been unknown for a long time. Moreover, little information on the breeding behaviour or even about the raising of young animals has not been available thus far. Reports on their keeping have not been published until now or are limited to older individual reports (Mertens R., 1964).

Lanthanotus has been repeatedly imported to the USA and Europe in isolated cases since the sixties of the last century (Klemmer K., 1971; Mendyk R., et. al. 2015). The ‘Lanthanotus borneensis’ has been registered in the applicable CITES-convention in Addendum II now.

For many years, a small group of herpetologists in the USA and Europe has however been engaged with the mysterious reptile being appropriate for committed experts only, who has been breeding these animals subsequent to initially great differences with regard to their keeping, feeding, incubation and upbringing over a period of several generations now. Experiences in bits and pieces were collected over time that now enables to exchange the observations made with other interested parties in recent years. 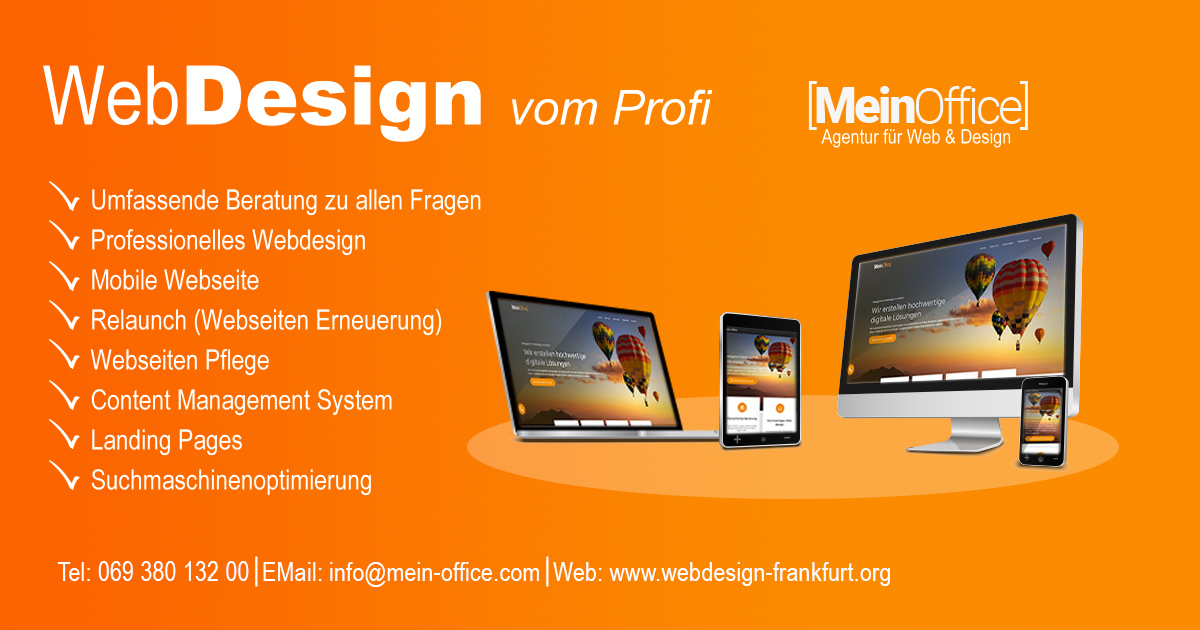 Your own homepage with a TOP web design